On Monday, you will visit the traditional Chinese Yu Garden in the morning and the famous Shanghai Bund in the afternoon. Yu Garden was built in 1559 during the Ming Dynasty. After numerous damages and destructions during war times, it was repaired and opened to the public in 1961 and became a national monument in 1982. In the Yu Garden, you will experience ancient China as it was, with traditional Chinese landscape and buildings, classic Chinese decorations as well as art pieces from the Ming and Qing Dynasties. After a taste of traditional China in the morning, the afternoon will be a contrast where you will experience the fantastic integration of Western architecture in China. Located on the banks of the Huangpu River, the Bund (or 外滩 “Wai-Tan” in Chinese) was the center of wealth and power of the foreign establishment in Shanghai. The Bund is famous for its buildings with various European architectural styles. The day tour ends with a relaxing river cruise, which gives you the chance to experience the charm and romance of the city along the Huangpu River. 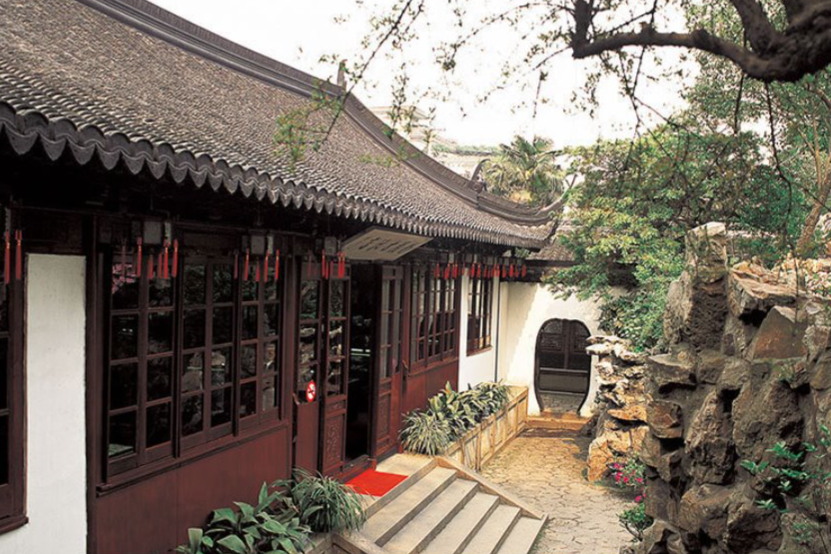 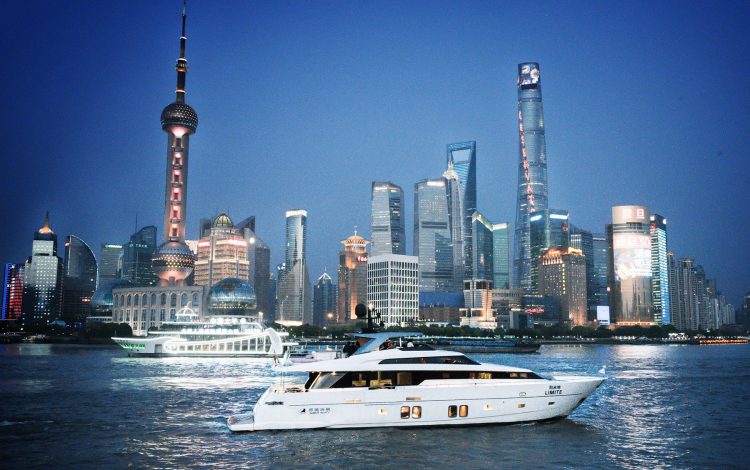 Qibao is a unique historic town in Shanghai dating back to more than one thousand years ago. It is named after a local temple, Qibao Temple. The center of this ancient town is the Qibao Old Street. The entire street comprises of antique buildings with black roof, red wall, white wood doors and windows, which is a characteristic architecture style from the Ming and Qing dynasties. During the tour, you will be transported back to ancient China where you can experience classic Chinese street food and snacks on the street as well as a number of attractions such as Cricket House, Bell Tower, Cotton Textile Mill, Qibao Pawn Shop, and Qibao Calligraphy Arts Room. 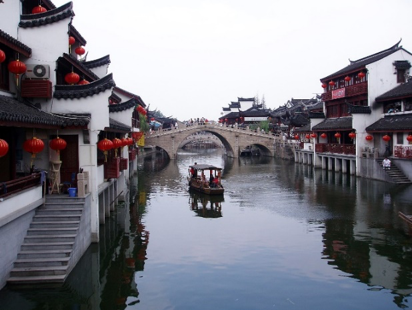 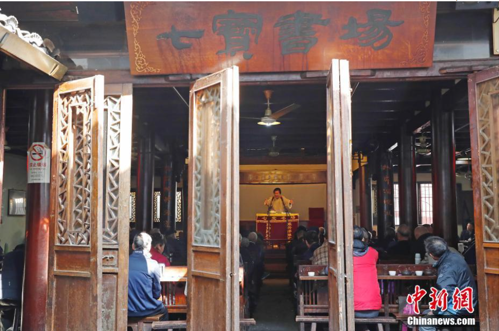 French Concession was one of the main foreign establishments in Shanghai from 1849 to 1943. As the most luxury residential area in old Shanghai, the French residence in the concession enjoyed a high degree of independence. In 1943, the French Government signed it over to the Reorgnaized National Government in China, which was supported by the Empire of Japan at the time of the World War II. Nevertheless, the area remained the premier residential and retail district in Shanghai for most of the 20th century. Nowadays, it is a popular tourist destination reflecting the multiculturalism of Shanghai.
Similar to the French concession, Xintiandi (or New World in English) is a district combining Chinese and Western cultures. The construction is based on the Shikumen style from old Shanghai, which was originally designed for residential purpose. These old houses were gradually developed and transformed into commercial and entertaining centers with possibilities for catering, shopping, performance and leisure activities. Walking through the New World, you will feel transported back to the old Shanghai from the 1920s and 1930s. However, once you step into the buildings, the modern and fashionable interior will bring you back to the bustling Shanghai today. Join us and experience Shanghai’s yesterday, today and tomorrow during the special tours4 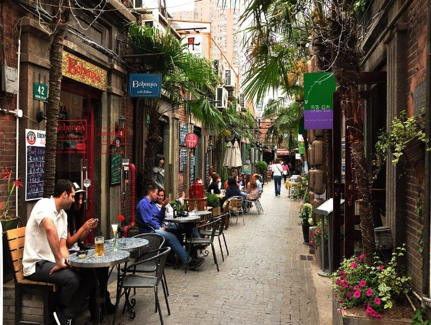 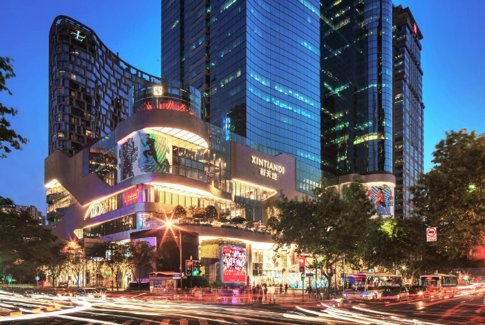